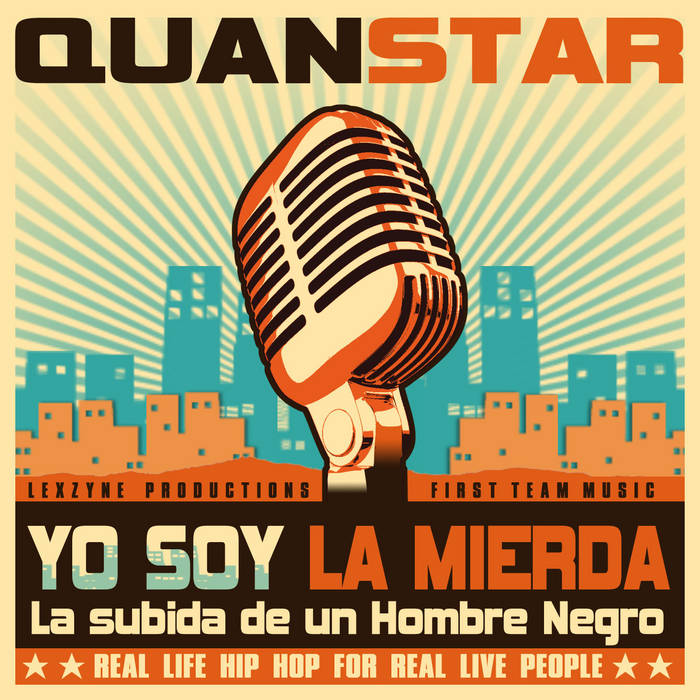 Quanstar is an underground hip hop artist out of Atlanta. Originally from Compton, his major influences were artists like Ice Cube, Souls of Mischief, and Common.

Known as hip hop's da Vinci, Quanstar is also a filmmaker, author, and comic creator. In just around 15 years, he's released over 15 projects as an independent artis ... more

Bandcamp Daily  your guide to the world of Bandcamp